Any Questions, Call us 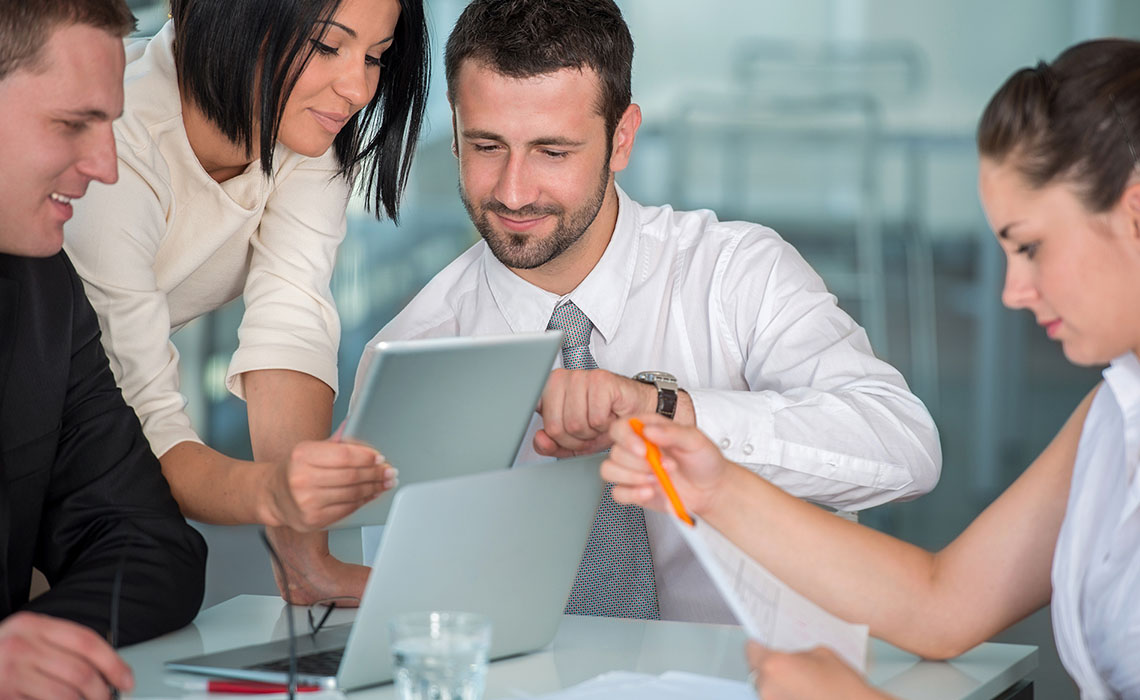 Jitendra New EV Tech Pvt. Ltd is a venture of the Shah group to participate into the future of mobility.

Mr. Jitendra Shah is a third generation entrepreneur of the enterprising and growth driven Shah Group having its Headquarters in Nashik.

Starting at the early age in business, he sensed the opportunity in automotive retail and led the group’s foray into the business with a dealership Kirloskar Tractors in 1979

Liberalization of economic policy saw a boom in growth of economy motorcycles and the Shah group was the preferred choice of Hero-Honda in 1985. The partnership is more than 3 decades old and becoming stronger with each passing year. Today the Shah group network for Hero Motocorp has 9 sales outlets and 9 workshops in the Nasik region.

Dealerships of various OEMs were offered to the group and Fiat 1997 and General Motors 1997, dealerships were added to the stable

The Shah group is a dealer representative of the prestigious Mahindra & Mahindra Personal vehicles and Commercial vehicles since 1999.

In 2010 Mahindra Trucks and Buses also was added to the chain.

VW ‘s offer for representation was accepted in 2009.

Jitendra EV Tech is an manufacturing project owned 100 % by the Shah Group and took birth as an R&D Project for Alternate Fuel Powered vehicles.

Jitendrabhai’s keen interest in latest technology led him to start investing in research on alternate fuel mobility solutions in 2012. R&D projects on 3 wheeler rickshaws were undertaken with alternate energy sources like fuel cell, Lead Acid and then LI battery packs. Investment in Controller technology and other new EV technologies have since continued

The prototypes were put for endurance testing of more than 35,000 km to understand the nuances of the product.

A pilot plant to manufacture about 250 Rickshaws and 750 Scooters was built and is currently used to assemble the homologated products.

More than 2000 employees are engaged in taking the group forward

A 18,000 sqmt. Industrial Plot has been acquired in Industrial Area of Nasik to put up integrated manufacturing facilities

Shah Group the Indian company indigene in Automobile sector from two wheeler to Trucks. Its a customer centric organization. It is dedicated to serve our customer with a new services and Alternative energy products. Our customer will receive Superior value while our employee and business partners will share in our success and our stake holders will received sustained, superior return on their investments. Shah group is engaged in Automobile distribution services since last 40 years and giving World class innovative Services to our Customers.